INNOVATE ADAPTED TO THE TECHNOLOGICAL CHANGES TO BE ABLE TO SURVIVE AND NOT DIE IN THE ATTEMPT.

It is important to consider that we must adapt to the changes that are currently taking place, for this reason we want to share a post published in the Busswe Blog:

THE SAD REALITY OF BLOCKBUSTER, AGAINST NETFLIX
February 26, 2019
The history of Blockbuster Failure

This is one of the Stories that must be taken as an example to be able to move forward with the Digital changes. Blockbuster was a company that dedicated itself to the rental of movies and videogames, through physical stores. It had a great growth between the 80 ‘and 90′; The business model that I implemented was one of the factors that led to bankruptcy, the company charged fines of up to 70%, just for the fact of not rolling back the tape. That is, they took advantage of their clients’ mistakes.

Then, it was acquired by Viacom, becoming one of the companies with the greatest presence in the video store market, but in 2010 it declared bankruptcy, did not realize that the Internet was already making big changes and is simple, if not Join those changes you go directly to the bank. All the stores that operated were closed in 2014. 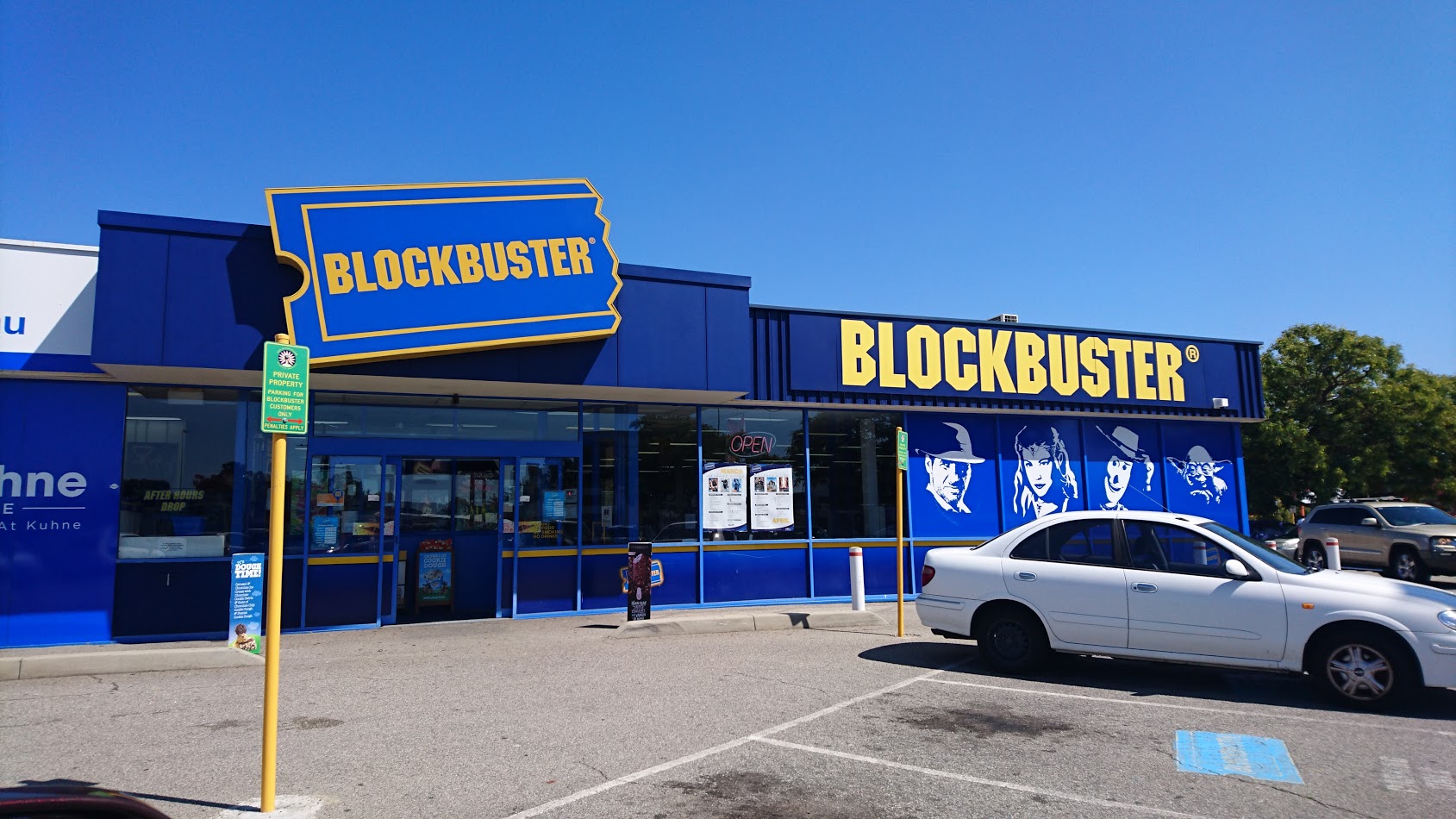 Thus, the creation of Netflix begins, because of a penalty for late delivery of an “Apollo 13” movie. Blockbuster charged Reed Hasting a $ 40 fine.

Hasting, implemented a business model very different from Blockbuster, Netflix had as its main method not charge fines, you subscribe monthly and you have access to a Web catalog, at that time they sent you to your email, if you wanted another, you only returned the one you had A simple way Currently, this model has been improved.

In the year 2000 it was not very feasible to use the Internet, since the service was very slow. From there was born the idea of ​​partnering with Blockbuster, Reed Hasting made a proposal to John Antioco, then CEO of Blockbuster, and well we know how to end this proposal, in a resounding NO.

It is difficult to make changes in business methods when it is working well, but it may be that when you want to implement new innovations, it will be too late.

It is not questioning, but there are companies that do not include new innovations to their companies for the reason to believe that even with what is enough, it is a serious mistake to have this thought. You must take advantage of every opportunity to change and make improvements in your products / services.

Finding all kinds of businesses

Find deals for the trip of your dreams

Everything you are looking for in one place and in a quick and simple way, the Busswe Directory, is sensational

Welcome to WordPress. This is your first post. Edit or delete it, then start blogging!